After posting a notice about the previous post on the fountainpens sub of reddit I received a ton of nice comments about my vintage pen collection, and also some questions. I thought I’d write this to give folks a little more information. Besides, there’s nothing a 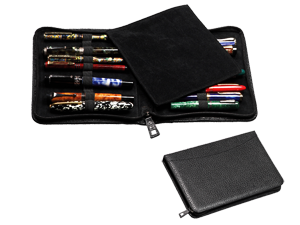 geezer likes better than talking. . .er, writing, in this case. I apologize in advance if it’s too much to read. 😉

In the early 1970’s a friend and I were taking a lunch-hour walk and stopped into a little second-hand store to kill a little time. I noticed an old fountain pen and was fascinated by it, so bought it for fifty cents. It was just a cheap Wearever, but my collecting took off from there. I began to haunt antique stores, flea markets, garage sales, and the like, and for a while bought just about everything I saw. At that time you could sometimes get a whole cigar-box full of pens for a few bucks, and I never paid more than five dollars for an individual pen. I also began looking for more info about them, bought a couple of books, corresponded and traded with others by mail (even with a great guy in Sweden) and I also became a charter member of the Pen Fancier’s Club, an early organization.

After a while I became more selective in my buying because I was drowning in pens, and a lot of them were junk. Also, pens were becoming more popular as a collectible so dealers were accordingly catching up with their pricing. Still, I accumulated a huge number of good pens and some of them were outstanding, because by then I was attuned to what was most desirable. Eventually vintage pens grew pricey just about everywhere and bargains were rare, so my additional buys were almost nonexistent. (And I had no interest in new pens.)

At that point I had already thrown away the junk but still had hundreds of solid, decent pens. Among them were dozens various models of Parkers, Sheaffers, Watermans, Wahl-Eversharps, Conklins, and many others, dating from the early days of chased rubber all the way up through the 1950’s. And not only pens but matching pencils, along with desk pens with a variety of interesting bases. However, I found that I was spending all my time using (and playing with) around three dozen of the biggest, best, and rarest. I had already noticed that the vintage pen market had really taken off on ebay so I decided it was time to shift my focus.

This was about 15 years ago, and long story short (too late for that!) I began by selling my duplicates, then moved on to the good but not great, and found that it wasn’t that painful — almost cleansing. And I’m sure they all found good homes. Plus I still had my favorites!

Memories Of Pictures And Stuff 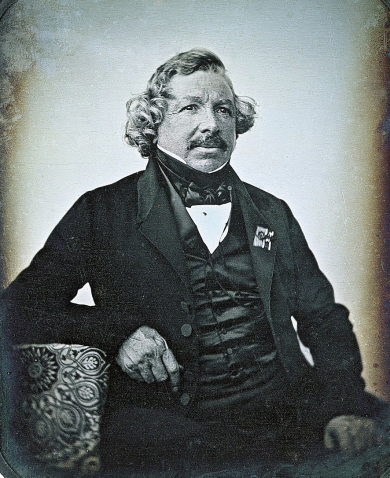 A Touch Of Honesty 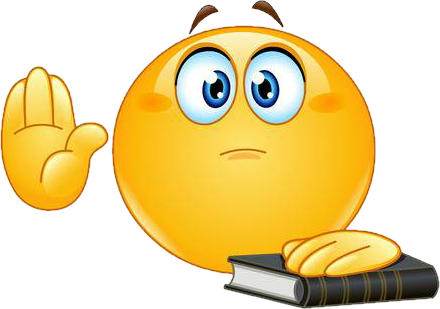 You Snooze You Lose 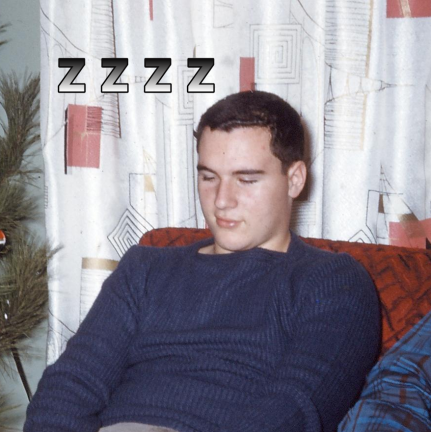 Ghost Bands Could Be Scary Good 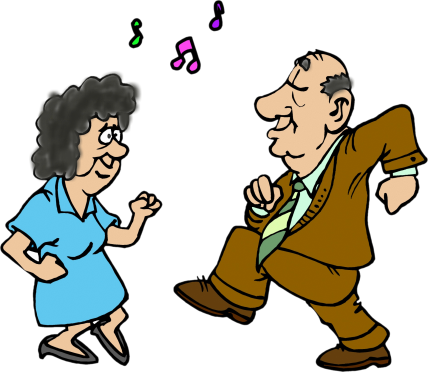